We are beginning a series of interviews with surf bands. Our first interview is with Astrochrist from Dallas, TX. Check it out now! Here even! 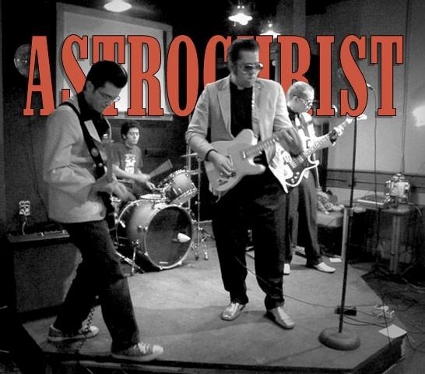 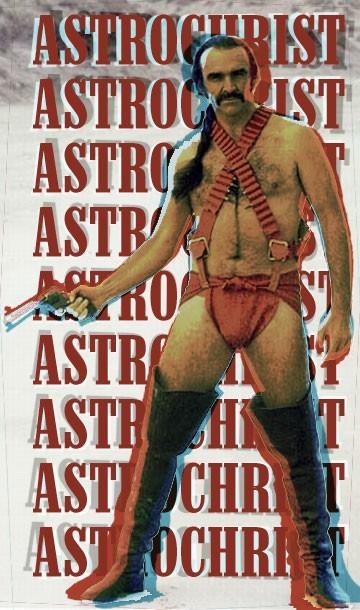