Surf Band of the Week: The Professors

The Professors are a San Diego surf/other stuff band. Here’s their wesite. They’ve got some songs on their MySpace page which I enjoyed, a little more than the tracks off their album.

One cool aspect to their music is the prominent saxophone – like listening to Morphine play surf music. They’ve got a number of different genres they play, and even bust out a didjeridoo at one point. They play a lot of long songs for surf music as well. 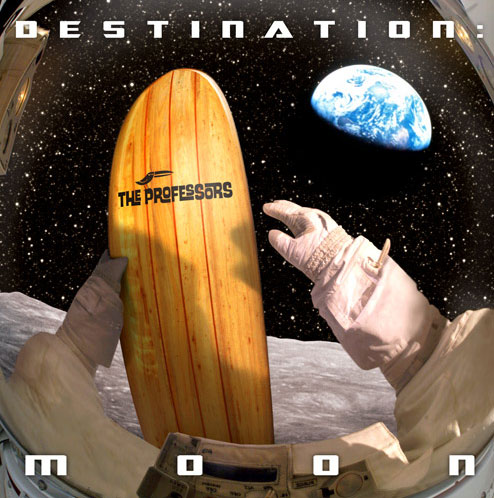 “Tiger Shark” is a pretty cool song which could be the background music for Aquaman riding a dolphin.