For our next interview, we present The Malamondos from Greensboro, NC. I really like these guys. They definitely have that surf vibe, but there is also a nice dose of psychobilly attitude in their sound as well. And the guitar tones are killer! The Malamondos also have a badass vocalist (Hunny Goodnight), and they play a self-described ‘psycho-a-go-go’ style of music. Check them out if you find yourself in North Carolina. 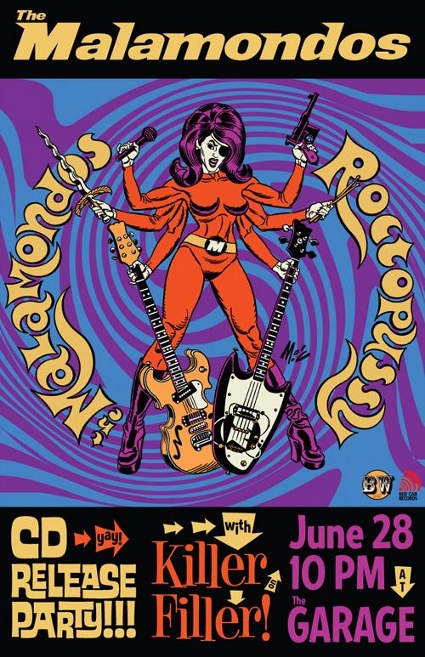 20 Questions from SurfGuitar.com, obviously the most popular site on the internet 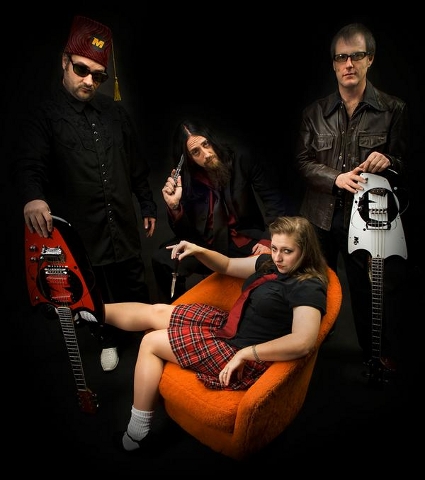