A lot of credit is given to Quentin Tarantino for reviving interest in surf music. With the release of Pulp Fiction, one of my favorite movies, the soundtrack was a big seller and full of surf music. The album included songs by Dick Dale, the Lively Ones, the Centurions and the Tornadoes. 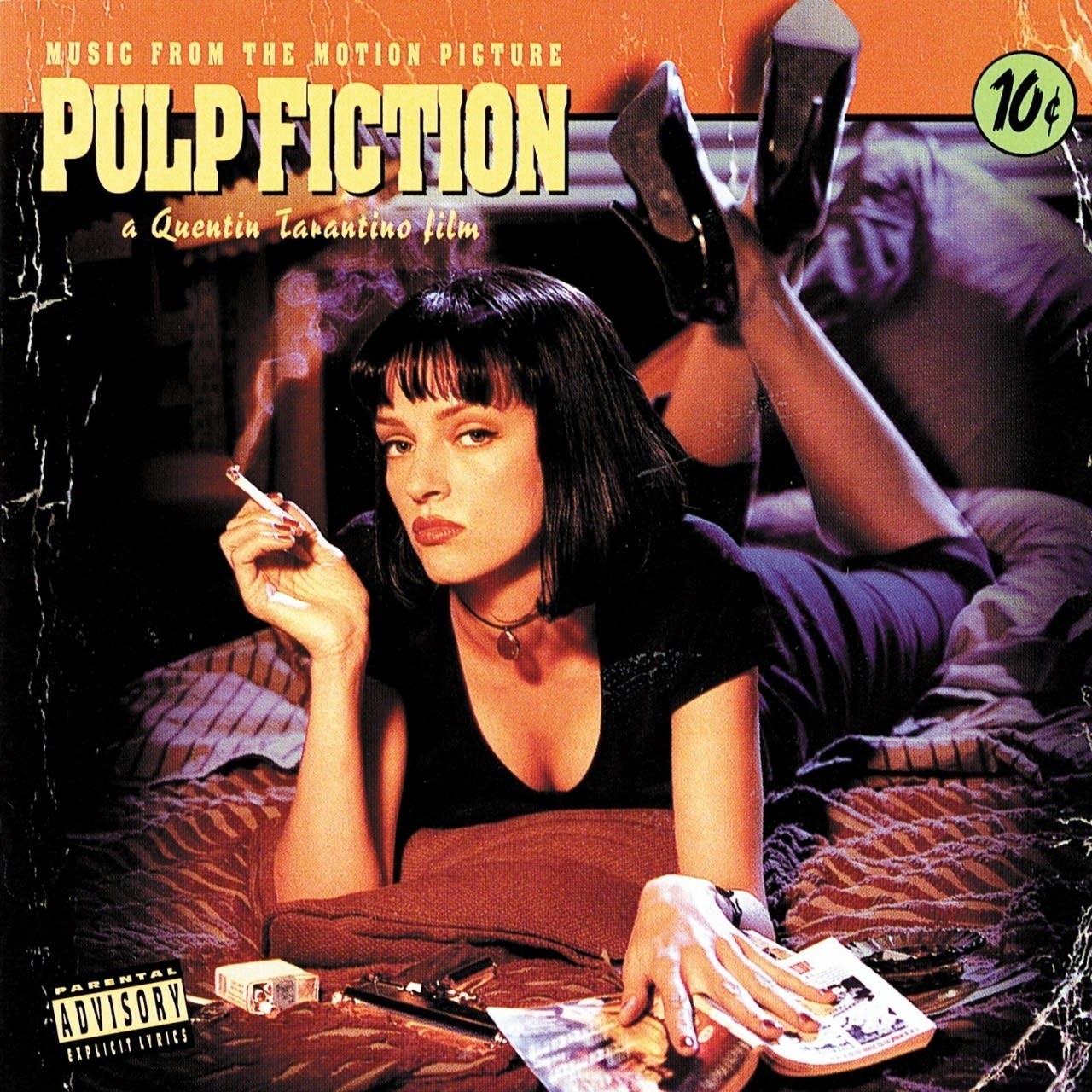 According to a recent interview, Tarantino uses the music to help influence his writing:

“When I actually sit down to write something, I go to my music selection and start finding the songs that will be the beat of the movie, the rhythm of the movie. In the case of Jackie Brown, it was ‘70s soul. In the case of Pulp Fiction, that would be surf music. That helps inspire me. Even as I start writing and going further on it, playing that music transports me into a movie theater. I feel like I can see it on a screen.”

During another interview, he gave his thoughts on surf music specifically: